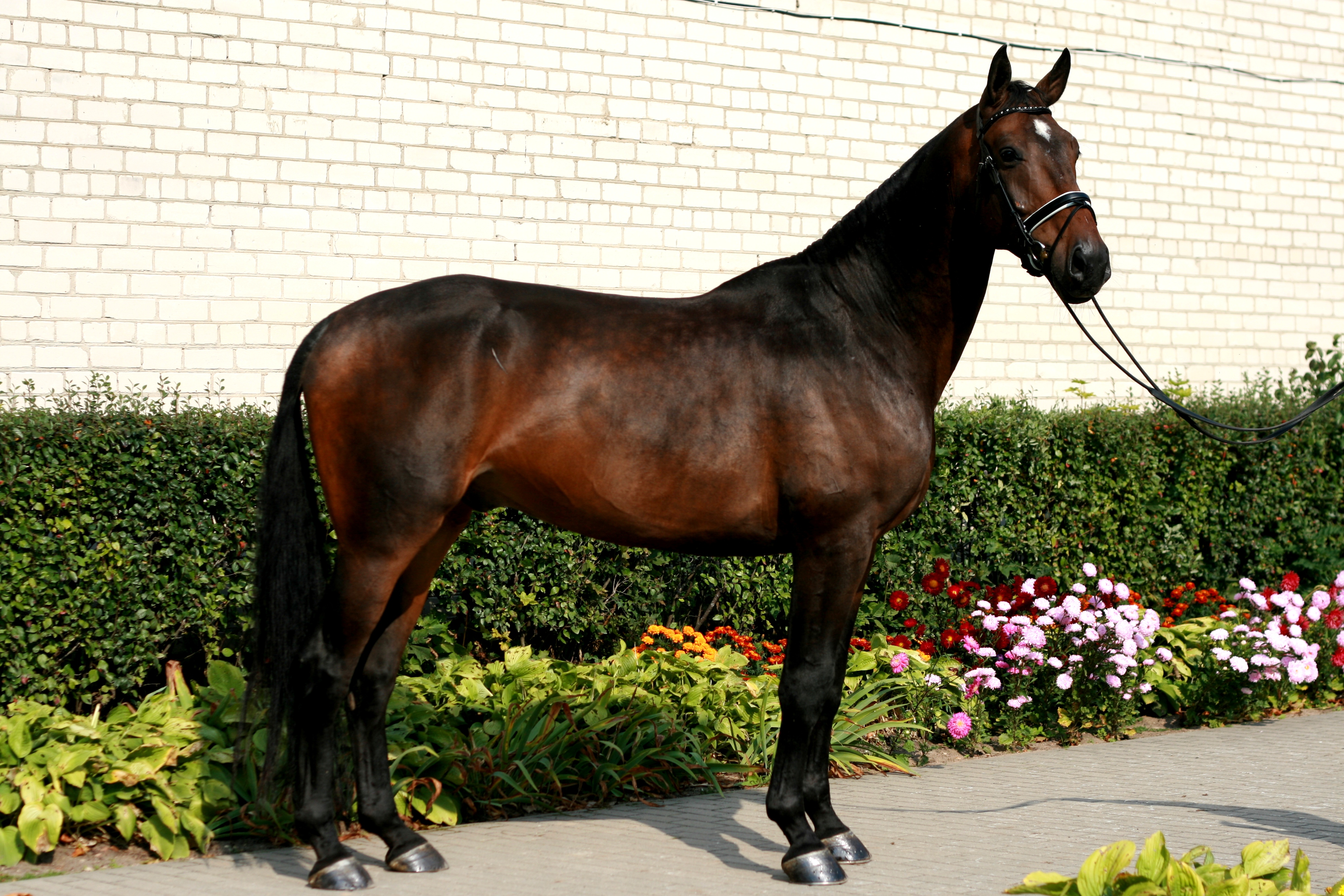 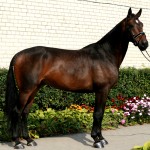 What sort of rider does the horse need?

Due to horse great rideability the horse is suitable for any kind of rider: young, amateur or professional. He has been ridden by a girl  who is only 160cm and it went perfectly.

The horse is ready to dressage L – M level (3rd- 4th). He is very well balanced and has great basic movements so is learning elements with great ease. Due to good confirmation it is easy to collect for him.

He has very soft mouth and is soft to sit.

He has an absolutely top pedigree. His Sir Blue Hors Romanov is one of the most used sires in Denmark and Germany and he owns a large share of the incredible success that Danish Warmblood has achieved in recent years as one of the leading studbooks producing dressage horses. He is the sir of 2009 World Young Dressage Champion Honnerups Drive ( now is being competed at Grand Prix legel by danish Olympic rider Anna Kazsprak), 2015 European Young Rider Champion Equestronic Walkure and many more to mention.

Glock’s Romanov was bought for the dutch Olympic rider Edward Gal (rider of Totilas) for the London Olympic Games. They have been making top perfomances by achieving over 80% in many CDI competitions.

Sandro Hit is the Sir – Legend of modern type, unique breedig record: numerous Bundeschampions, Dressage World Champion, first progency winning Grand Prix and successful in World Cups and participants of the Olympic Games.
He was one of the few sires in the world who has made such a huge impact on breeding of dressage horses all over the world.

He is absolutely safe to ride for a less experienced rider.

The horse has excellent set of x-rays and they can be sent by e-mail.